BEFORE GOOGLE GOT IT RIGHT WITH DESIGN

For Google, a lot has changed in 20 years. With the way Google’s popular products looked 20 years back, they could have taken home the award for bad product design without contest.

A journey back to what their popular products looked like, in pictures;

Google.com
Google.com — the website and search engine, which represented all Google had to offer in the beginning — began as a research project called BackRub, the brainchild of Stanford Ph.D. students Larry Page and Sergey Brin. Once it had morphed into Google, early versions of the site sported a bare-bones page with plain text stating, “Welcome to Google” and links to both a regular search engine prototype and a more advanced “might-work-some-of-the-time” version.

Gmail
Google announced Gmail on April 1, 2004. Gmail’s focus on search, its conversation-like organization of threads, as well as the storage, reshaped expectations of what a web-based email system should be. 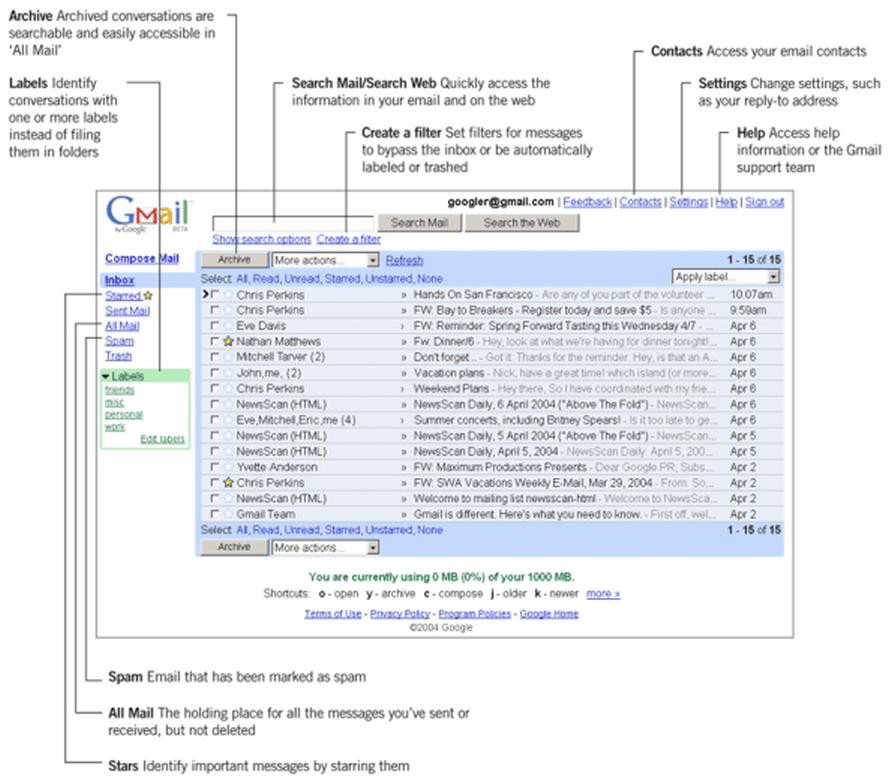 Google Talk
Google’s messaging app saga kicked off with the advent of its Google Talk client in 2005. Talk was initially released as a Windows-only application, though non-Windows users were also able to access the service via an array of third-party clients.

Google Maps
Maps found its way into Google’s product portfolio in 2005, back when MapQuest was the industry leader and printable text directions were the norm. Maps’ earliest design introduced draggable, interactive maps that loaded almost instantly as you moved your mouse around — a now mundane-seeming detail that was anything but ordinary at the time. 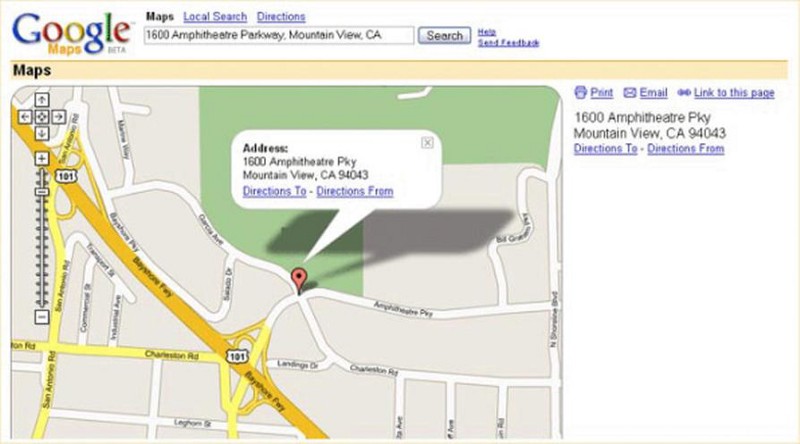 YouTube
At its genesis, YouTube didn’t look much like the service we know today. The earliest available screenshots, from 2005 — when YouTube was still an independent effort — show a sparse site centered on video dating. Users were encouraged to upload videos of themselves and then search for potential matches. 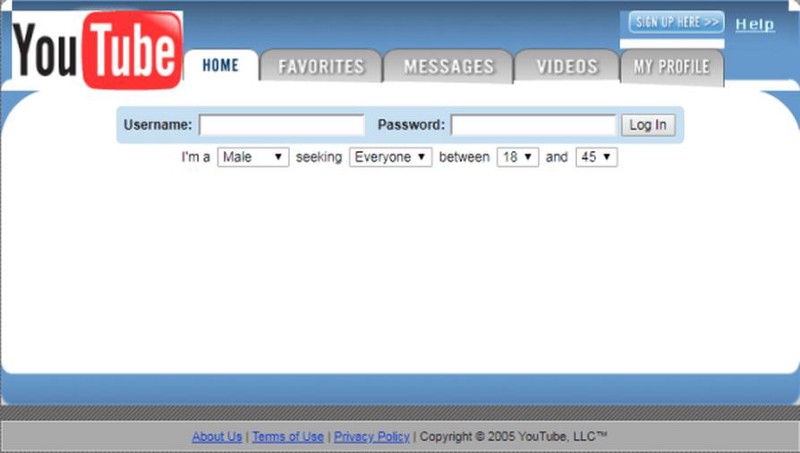 Google Docs
Google Docs grew out of a buzzworthy web-based word processor called Writely. Google bought the app in March 2006, when Microsoft Word was the undisputed productivity champion and web-based alternatives were barely a blip on the radar. The company continued to operate the app under the Writely name through that October. 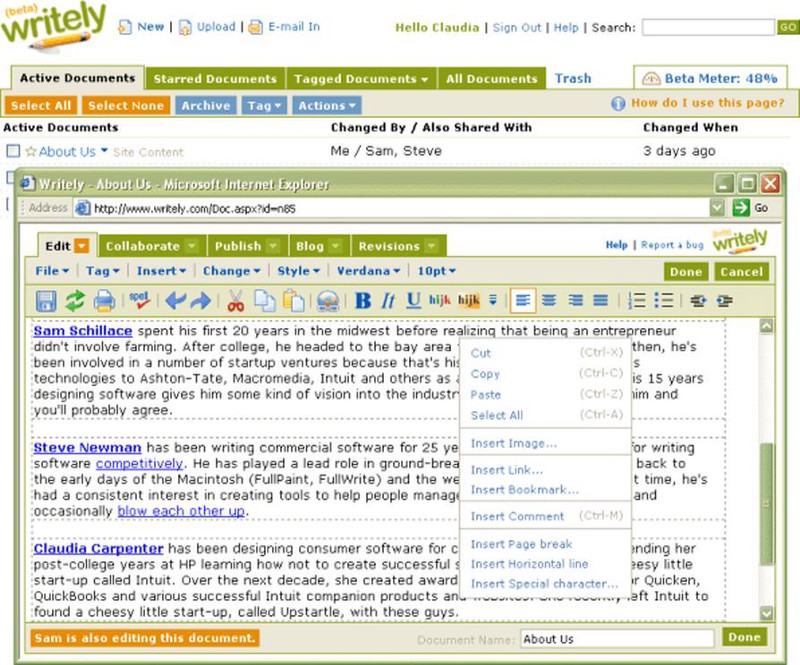 Google Calendar
Unlike the other products, Google Calendar’s early design — at the service’s launch in 2006 — probably looks pretty familiar. That’s because the app didn’t really evolve all that much until its long-awaited redesign just last year. 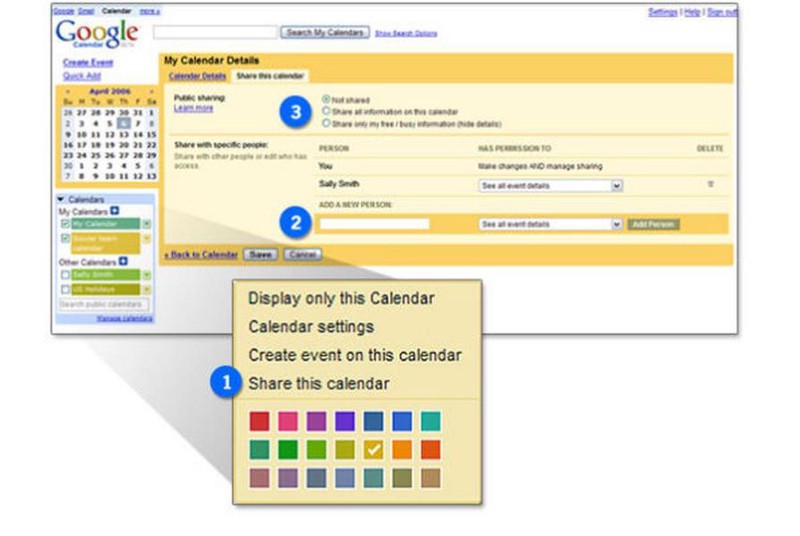 fantastic publish, very informative. I ponder why the other experts of this sector don’t notice this.
You must continue your writing. I’m confident, you’ve a great readers’ base already!